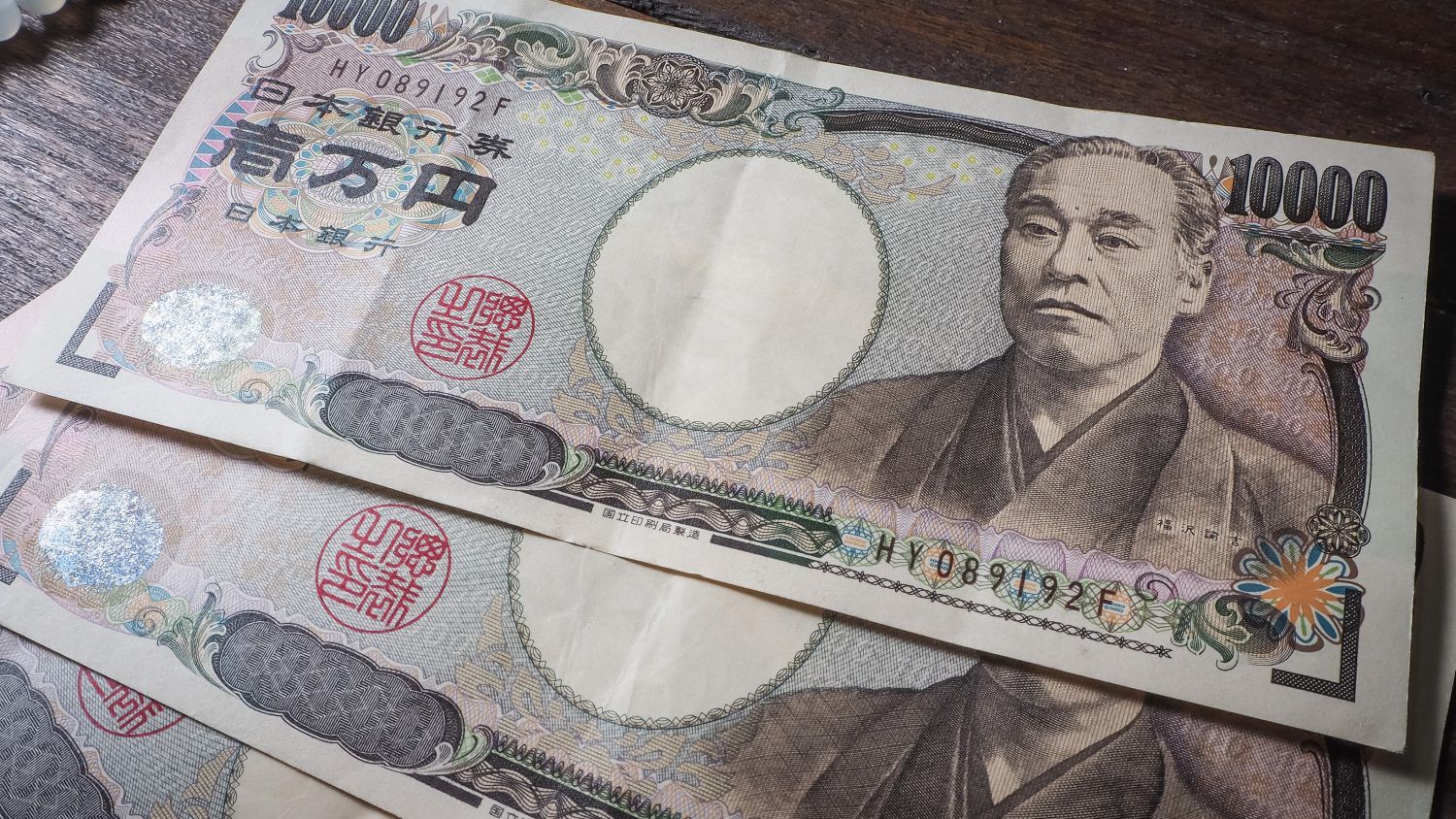 JPYC, the issuer of a Japanese yen-pegged stablecoin, has raised ¥500 million (about $4.43 million) in a Sequence A spherical led by Headline Asia with participation from Circle’s Circle Ventures fund within the latter’s preliminary capital deployment.